Nanomedicine is the discipline of medicine in which nanoscale materials is used for the diagnosis, monitoring, control, prevention, and treatment of disease. Nanomedicine holds tremendous promise to transform medicine across disciplines and specialties, but this promise has yet to be fully understood. Our lab works in a wide field of nanomedicine, including allopathy, as well as alternative medicine. Our main objectives are to find out the mechanism of drug actions and their efficacy in various in-vitro and in-vivo models.

Application of metallic nano and sub-nano particles, commonly known as Bhasma, is the unique feature in Ayurveda. These medicines are being used for centuries, and still, the method of preparation of these Bhasma medicines is similar to the ancient Ayurvedic text. Essential elements like iron (Louha Bhasma, Mandur Bhasma), zinc (Jasad Bhasma), copper (Tamra Bhasma); toxic metal like mercury (Rasasindura), and lead (Naga Bhasma); and novel metal like gold (Swarna Bhasma) and silver (Roupya Bhasma) are widely practiced in Ayurveda as medicine. The research interest in Bhasmas medicine is increasing as it contains nanoparticles and has a broad spectrum of medicinal applications. Our lab has investigated numbers of Bhasma medicine through modern scientific experimentation. We have analyzed the physicochemistry of these traditional nanomedicines and found that the Ayurvedic process impart unique properties to these medicines as compared to lab synthesized nanomaterials. 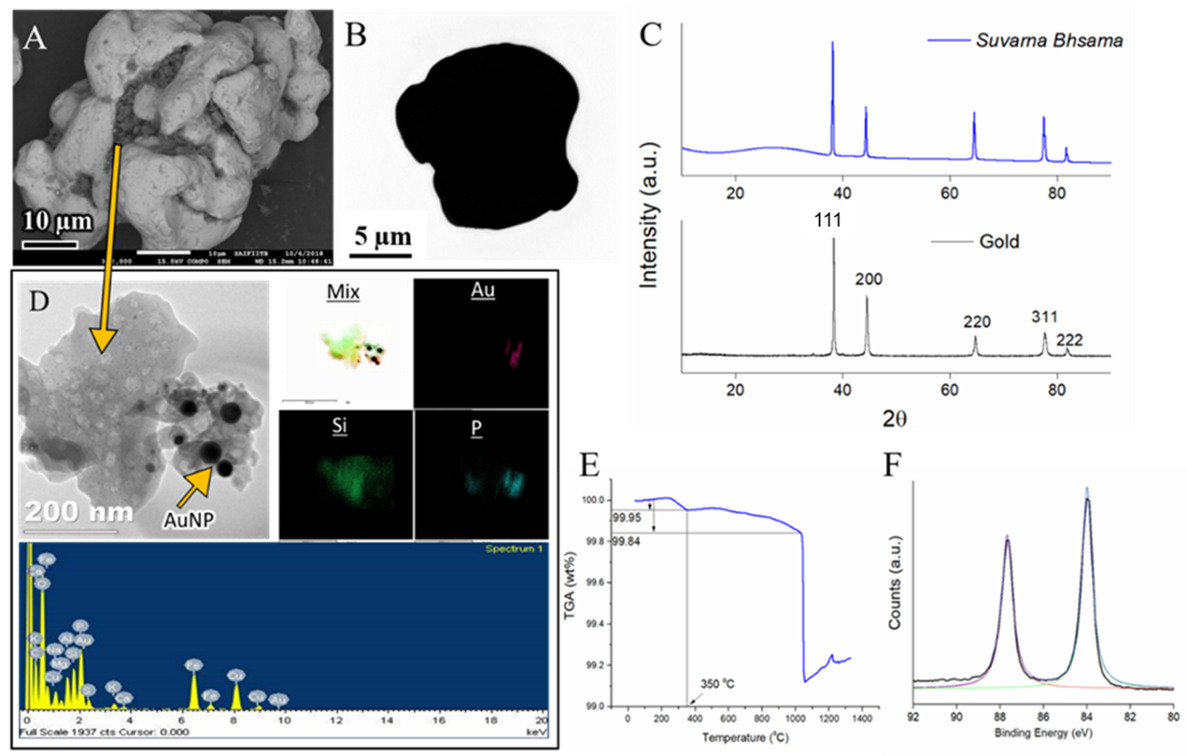 Homeopathy is one of the modes of therapies that were established at the ending of the 18th century by a German physician, Samuel Hahnemann. Homeopathy, since its inception, has been widely used for the treatment of various diseases, even though it became controversial due to the use of extremely high dilutions, which may be as much as one part in 1060, 10400, 102000 and even ultra-high dilutions. Our research laboratory is first in the world to show the presence of starting ingredients even after ultra-high dilutions involved in the preparation of homeopathic medicines. Further, we also have found these active starting ingredients are encapsulated with meso-microporous cross-linked silicates chains. Homeopathy has a holistic approach towards healing. Medical science has yet to prove the efficacy of homeopathic medicines. That makes this alternative form of medicine more challenging.

Homeopathic medicines are in controversy due to the extreme dilutions involved in preparation of medicines, which lead us to change the preparation process, without disturbing the basic homeopathy principles of potentization. The new process (method) with a higher number of succussions in lesser dilutions (with measurable solute) i.e. within Avogadro limits, will ensure presence of starting active ingredients in the homeopathic medicines. There are very few scientifically accepted studies in this area. We have shown that the concentration of the Au NP's reached a threshold of a few ng/mL, further serial dilutions did not result in a concentration reduction and an asymptote was formed. Our understanding of the process of manufacture indicates that the silicate overcoat may also happen with all types of Homeopathic medicines by repeating the succussion process without excessive high dilutions. In the presence of an ethanol-water solution, it acts as a crosslinking agent for the process of polymerization of silicon in the sodium silicate solution. Later, these silicate polymer chains attain more elastoplasticity, nanobubbles are entrapped in these chains forming a meso-microporous structure. This coating plays a key role in preventing the starting active material from dissolving or diluted during consecutive dilutions. It is also expected that homeopathic medicines prepared in such a manner will dispel the controversies regarding the nature of homeopathic medicines. 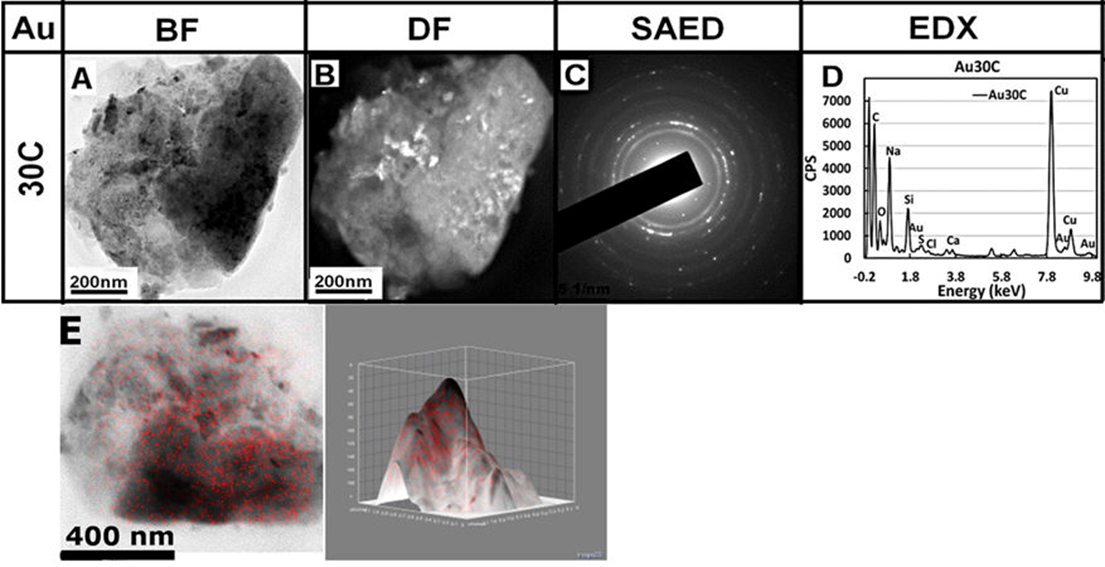 Systemic intravenous carboplatin chemotherapy has been shown to be highly effective in reducing tumor size in patients over time. In spite of the improved efficacy achieved with carboplatin chemotherapy, systemic chemotherapy alone may not result in complete tumor control in most patients with advanced retinoblastoma and may thus require adjuvant focal therapy. Additionally, chemoreduction has been shown to be less effective in tumors with vitreous seeding. This effect has been attributed to the insufficient concentrations of the chemotherapeutic drug achieved in the retina and vitreous on intravenous administration because of the presence of the blood-retinal barrier. Also, limitation of systemic doses, necessitated by the fear of life-threatening systemic toxicity in young infants, as well as the rapid renal clearance of the drugs, have also been suggested as contributing factors. Chemotherapy delivered locally, may help in minimizing these risks and achieving high intraocular and intracellular carboplatin levels within the tumor tissue, thereby resulting in increased tumor control. We initially performed a comparative trial in rats, using periocular injections of carboplatin loaded in a nanoparticle matrix of albumin in one eye and periocular injections of conventional carboplatin in the other eye. This resulted in a prominent increase in the intravitreal carboplatin concentration in the albumin nanoparticle, compared to conventional carboplatin.

Our lab has a state-of-art cell culture facility to investigate the interaction of the nanomedicines in the cellular level.

We have established a very low-cost zebrafish facility that can accommodate up to 300 fish. The zebrafish facility contains several filtration units to control the water quality advisable for zebrafish. Additionally, we have developed an automated zebrafish tracking system for the behavior assessment with the help of indigenously developed MATLAB code.

The awards recognized our path-breaking research on the structure of Homeopathic remedies in the realm of Nanotechnology, and extensive studies on the hormetic biological effects of nanoparticles.